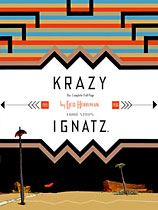 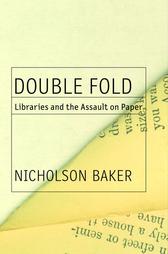 UPDATE: There's lots more about Double Fold all over the web, with librarians, archivists, and preservationists responding, for instance here. Like every complex problem that gets people passionate, there's a lot of missing the point going on, but it's always worth getting a wide view of things. Related to this, one of the weird sidelights in the book, a chapter on how mummies were used by the ton as fuel for trains and their wrappings used in linen paper turns out to be untrue. So reader beware.
6 comments: 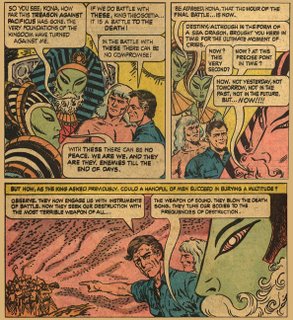 "Below are some government document titles that are interesting/strange/intriguing..."

Dear old friend Ted May and dear new friend Sacha Mardou were on Elimidate in the newspaper or something, read about it here.
1 comment: 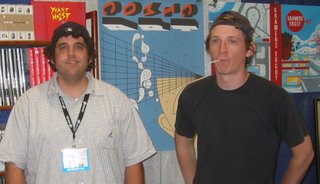 Dan Zettwoch and I, low on sleep and high on comics, missing the STL storms because we were at the San Diego Comic-Con. Behind us is the Buenaventura Press booth.
No comments:

Life and Its Marvels

-From Life and Its Marvels: Plant, Animal, Human.
By "The International Pictorial Treasury of Knowledge."
Published by the International Graphic Society, Englewood Cliffs, NJ (1960). Also listed as published by "Esco Publishing Co." That's all the info there is, other that the Introduction is by Joseph Lauwerys, D. Sc., D. Lit.
1 comment: