No exchanges allowed. – Human beings are forgetting how to give gifts. Violations of the exchange-principle have something mad and unbelievable about them; here and there even children size up the gift-giver mistrustfully, as if the gift were only a trick, to sell them a brush or soap. Instead, one doles out charity, administered well-being, which papers over the visible wounds of society in coordinated fashion. In its organized bustle, the human impulse no longer has any room, indeed even donations to the needy are necessarily connected with the humiliation of delivery, the correct measure, in short through the treatment of the recipient as an object. Even private gift-giving has degenerated into a social function, which one carries out with a reluctant will, with tight control over the pocketbook, a skeptical evaluation of the other and with the most minimal effort. Real gift-giving meant happiness in imagining the happiness of the receiver. It meant choosing, spending time, going out of one’s way, thinking of the other as a subject: the opposite of forgetfulness. Hardly anyone is still capable of this. In the best of cases, they give what they themselves would have liked themselves, only a few degrees worse. The decline of gift-giving is mirrored in the embarrassing invention of gift-articles, which are based on the fact that one no longer knows what one should give, because one no longer really wants to. These goods are as relationless as their purchasers. They were shelf-warming junk from the first day. Likewise with the right to exchange the gift, which signifies to the receiver: here’s your stuff, do what you want with it, if you don’t like it, I don’t care, get something else if you want. In contrast to the embarrassment of real gifts, their pure fungibility still represents something which is more humane, because they at least permit the receiver to give themselves something, which is to be sure simultaneously in absolute contradiction to the gift.
In relation of the greater abundance of goods, which are available even to the poor, the decline of gift-giving may appear unimportant, and reflections on it as sentimental. However, even if it became superfluous in a condition of superfluity – and this is a lie, privately as well as socially, for there is no-one today whose imagination could not find exactly what would make them thoroughly happy – those who no longer gave would still be in need of gift-giving. In them wither away those irreplaceable capacities which cannot bloom in the isolated cell of pure interiority, but only in contact with the warmth of things. Coldness envelops everything which they do, the friendly word which remains unspoken, the consideration which remains unpracticed. Such iciness recoils back on those from which it spread. All relations which are not distorted, indeed perhaps what is reconciliatory in organic life itself, is a gift. Those who become incapable of this through the logic of consequence make themselves into things and freeze. 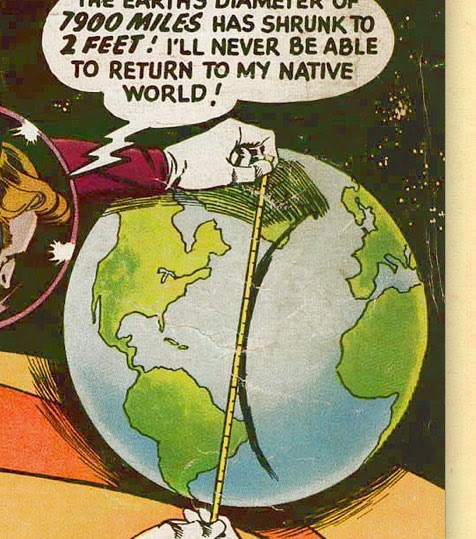 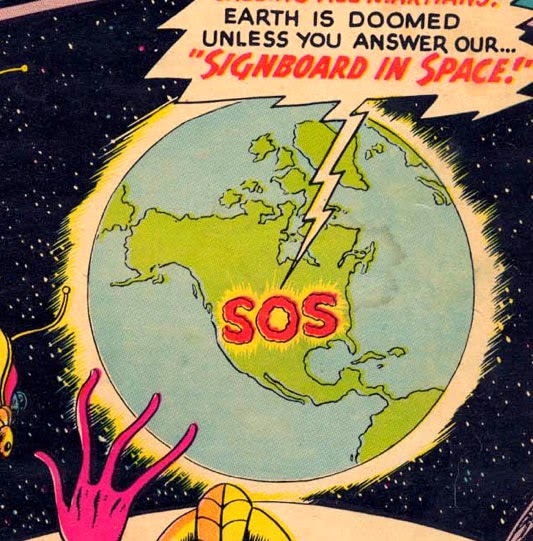 Email ThisBlogThis!Share to TwitterShare to FacebookShare to Pinterest
Tags: Earth 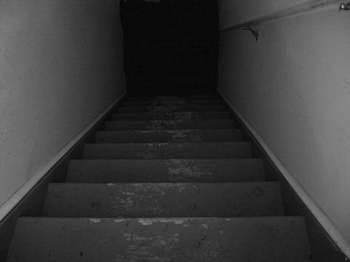 Major League infielder turns out to be a serial killer who has built a (baseball themed?) dungeon below the basement of his house (or the stadium?) where he tortures and kills his victims - "The Second Basement."

I had a dream the other night that there was a Glenn Ganges movie in the works, and I was originally slated to play Glenn, but I was pushing for Colin Hanks. The plot of the movie was based on an original script: One day Glenn is surprised to discover a door he had never noticed before in the basement of his house, which leads to another basement below, and another, etc. 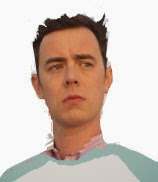 Email ThisBlogThis!Share to TwitterShare to FacebookShare to Pinterest
Tags: dreams

Hello, this is cartoonist Kevin Huizenga, here to update you with the latest on my career in comics here in the early 21st Century using my "blog."

I'm assuming people still look at this, either following links (why?) from others' more active blogs or using an RSS feed reader (what's that again?) (oh hey, look, I had forgotten about this guy. what's he up to?). Well, I'm glad you asked.

I'm still working on Ganges: The River at Night, which I'm working very hard on, but I've also been happily interrupted with a few other projects this year, which, given our mutual goodwill and your patience with me so far, I'll assume you might like to hear a something about:

META-MODERN COMICS
I drew a comic with Conrad Bakker (a brilliant artist and former art professor of mine) for an exhibition catalogue at the Krannert Museum in Urbana-Champaign (link). I had a great time working on it. I'll update when I know more.
(insert images) 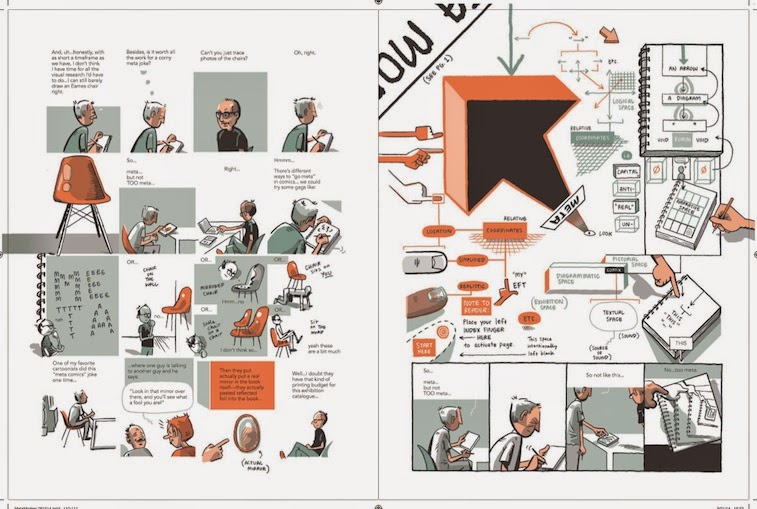 WW1 POETS SOCIETY
It's the 100th anniversary of WW1. (Maybe I'll round out the year by uploading more of Frank King's WW1 era political cartoons? There's still time.) I adapted a poem by a "trench poet" for an anthology published by First Second. I was email interviewed about it, and my answers can be seen here, interwoven with the answers of James Lloyd and Hannah Berry. 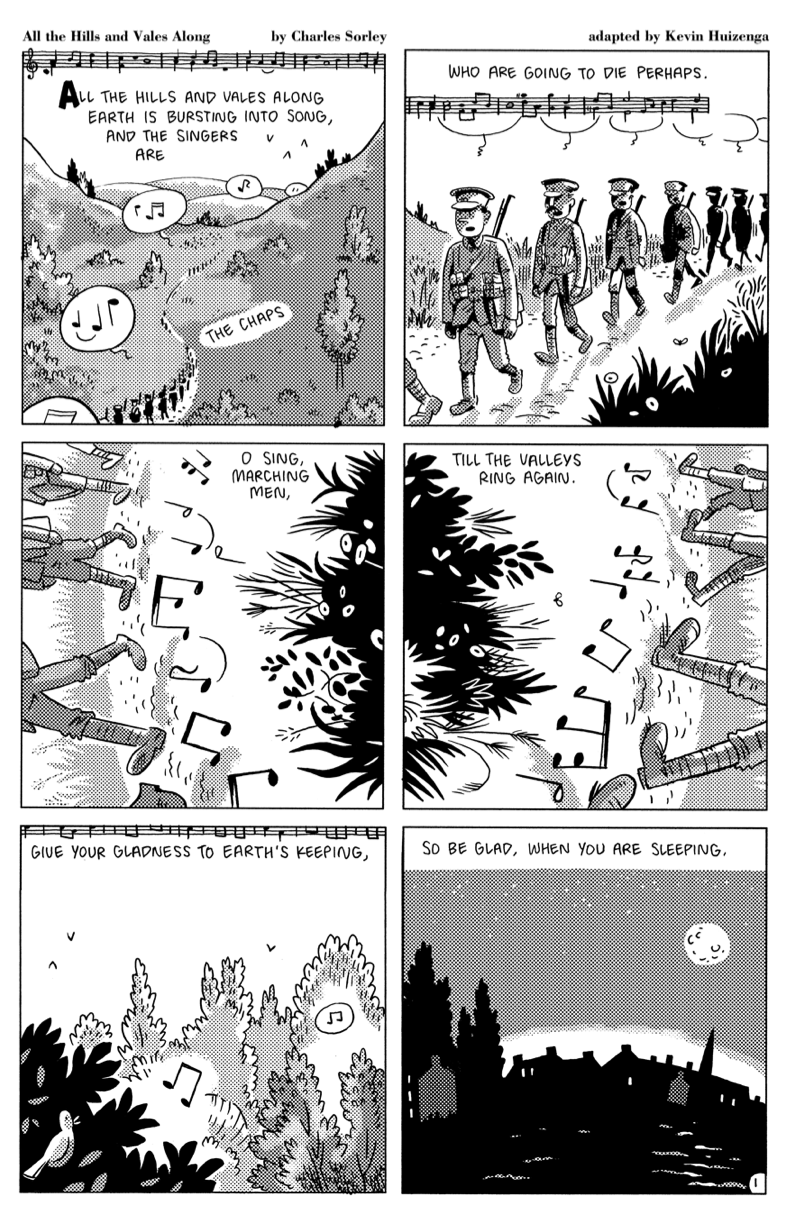 OTHER NEWS
• also I will have a few stories in the upcoming Drawn and Quarterly 25th Anniversary Anthology. I should be working on that right now, instead of typing this post.
• My new "main" comic will be called Ganges: The River at Night. It will be out in the spring.
1 comment: