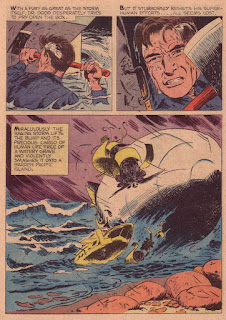 Email ThisBlogThis!Share to TwitterShare to FacebookShare to Pinterest
Tags: Bona

Email ThisBlogThis!Share to TwitterShare to FacebookShare to Pinterest
Tags: the glory of comics

Here's one of my favorite parts of Trees of Life: A Visual History of Evolution:

"…the so called quinarian approach to classification that was embodied in the work of British entomologist named William Sharpe Macleay (1792-1840) but taken up almost immediately by others, principally Nicholas Aylward Vigors (1787-1840) and William Swainson (1789-1855) during the 1820s and 30s. They somehow came to believe that living things existed in natural groups of five, that such groups of five are naturally divisible into five subgroups, each subgroup into five sub-subgroups, and so on. Affinities among taxa formed circular chains…Quinarians were also convinced that similarities between taxa based on affinity as well as analogy could be indicated in the same diagram…"

Here are two examples of these diagrams (check the pentagram…evilution):

Another quinarian, “…Swainson devoted several years to the development of a new general classification of animals based on quinarianism, applying it, for example, throughout his two-volume Natural History of Birds that appeared in 1836 and 1837.” Imagine spending years on this. Imagine those wonderful days when everything seems to fit, and the frustration when they don’t. Notice, in the diagrams above, that three asterisks were placed where taxa that "had yet to be discovered.” The “ ule of five” predicts them, so they must be out there somewhere.

Looking for patterns, can't knock it. It's not like they were numerologists or anything. And they were def. way smarter than I am. I’m sure this played out differently in reality than the Borges-lite story in my mind.

The questionable pattern I see reminds me of this post at waggish, the part about Fludd vs. Kepler:

“I too play with symbols and have planned a little work, Geometric Cabala, which is about the Ideas of natural things in geometry; but I play in such a way that I do not forget that I am playing. For nothing is proved by symbols; things already known are merely fitted [to them]; unless by sure reasons it can be demonstrated that they are not merely symbolic but are descriptions of the ways in which the two things are connected and of the causes of these connections.” (Kepler)

Here's the good part. Why 5? Why not 6? or 9? “…As the approach developed and became more widespread, some proponents of circle arrangements were not content to restrict the number to five.” You can see where this is going...

Here are diagrams based on numbers 7 and 10: 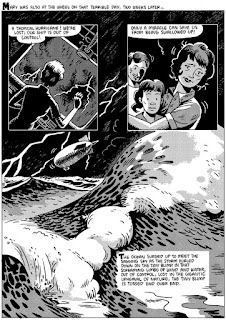 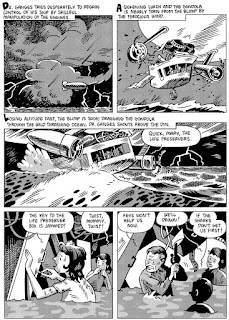 Email ThisBlogThis!Share to TwitterShare to FacebookShare to Pinterest
Tags: Bona