Email ThisBlogThis!Share to TwitterShare to FacebookShare to Pinterest
Tags: WW1 Email ThisBlogThis!Share to TwitterShare to FacebookShare to Pinterest
Tags: Amazing Facts and Beyond

The Bankruptcy of the Imagination and Civilized Warfare

"Mr. Lloyd George, at the Peace Conference, said that he was persuaded to the League of Nations idea when recently he saw in France the innumerable graves of the fallen covering acres.

Perpend. The statement is worth considering. Note that it is at the end of the war he is speaking, that it is the number of graves he is moved by, and that what moves him to realise the horrors of war is the graves of dead men. What was Mr Lloyd George’s imagination doing before he went to France and saw the graves? Would it help on the League, think you, if someone took his child by the hand and showed him all the acres of all the graves in Europe; or all the mutilated in the hospitals when their wounds are being dressed; or all the asylums when the madmen are having their morning rave; or all the St Dunstan’s in the world; or all the dying and dead babies?

The war has beggared the imagination. If a woman loses five sons, she is not smitten five times as much as if she lost only one. All suffering has limits beyond which the heart is insensible. We are no more appalled at the death of ten million men than at that of ten thousand, or, indeed, if it be under our eyes, ten or one. It is a fact that we are forgetting the war- already — those who weren’t in it. Skating, dancing, political squabbles are all the go — pigs over their pannage. If a woman has lost a son, compensations are manifold — e.g., some gewgaw from the King’s hands at Buckingham Palace. What the son thought or suffered no one knows, because he’s dead. If he survives he wants to remain dumb, or lacks capacity to express his thought about the hell and damnation of war. If he had such a capacity, his hearers would lack the imaginative sympathy to be scalded by his boiling ink." 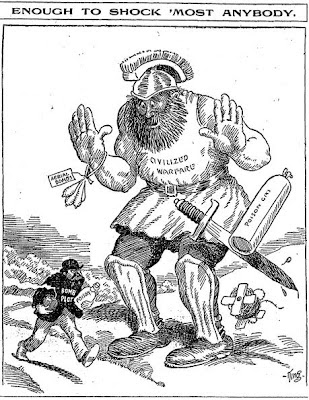 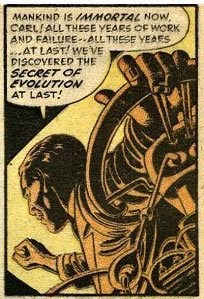 Some overdue website updates:
My books and zines for sale. 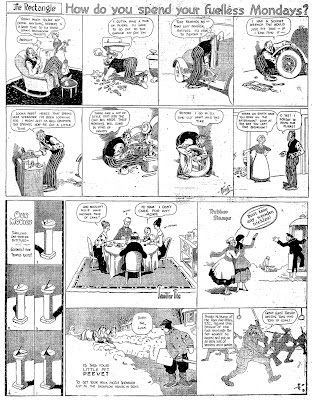 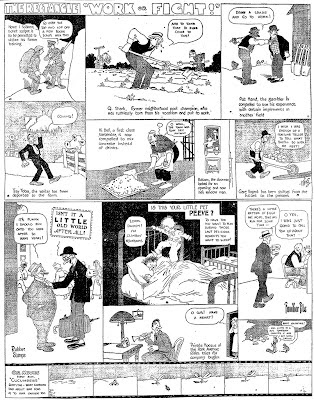 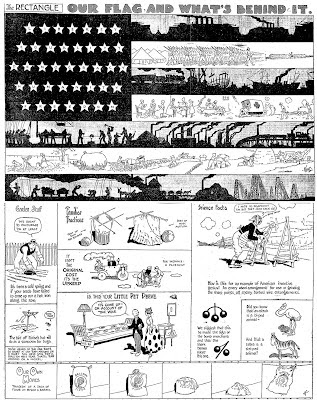 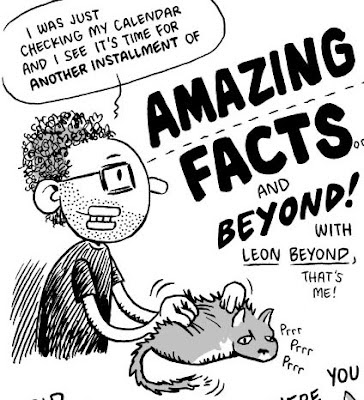 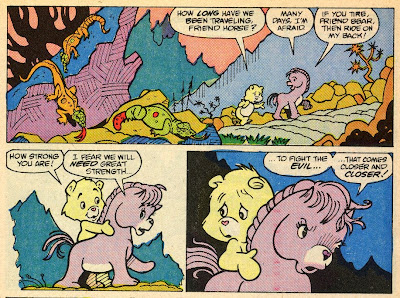 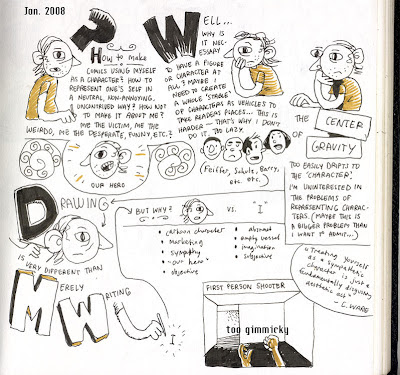